New model able to predict earthquakes in the short term 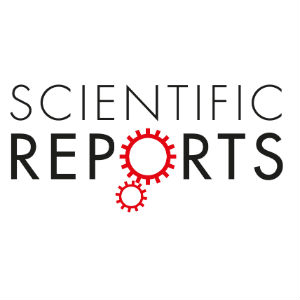 An international group of researchers, including University of Amsterdam (UvA) professor Peter Sloot, has succeeded in predicting the location, time and magnitude of imminent earthquakes and their associated aftershocks. The results of the study were published in the online scientific journal Scientific Reports.

Being able to predict earthquakes is essential in order to get people and goods to safety in time. Until now it has not been possible to make accurate short-term earthquake predictions. The team of researchers from Taiwan, Singapore and the Netherlands is about to change that: they have developed a mesoscopic model that can describe and measure the formation and disintegration of networks of granule clusters at the boundaries between tectonic plates. ‘Surprisingly enough, it is possible to use this mesoscopic theory to derive the existing phenomenological seismology laws, such as the well-known Gutenberg-Richter law’, says Peter Sloot, professor of Computational Science at the UvA.

‘Earthquakes can be viewed as critical transitions in the state of the lithosphere. The tension created by shifting tectonic plates generates an unstable (very unbalanced), dynamic system’, Sloot explains. ‘By integrating the time intervals between foreshocks and the non-linear energy signature in our mesoscopic model, we seem to be able to predict earthquakes of a magnitude of 6 or higher anything from several days to weeks in advance.’

The team analysed a large number of historic earthquakes, including the infamous quake in Kobe, Japan (1995) which measured 7.2 on the Richter scale, and the Chi-Chi earthquake in Taiwan (1997), which had a magnitude of 7.3. In all cases it proved possible to predict the earthquakes several weeks to months in advance, including the number and severity of their aftershocks.

Sloot: ‘Strangely enough, the underlying theory bears a strong resemblance to that used to describe the formation and dissociation of terrorist and rebellious groups. In both theories, the dynamics are governed by the desire to establish as large a network as possible in order to guarantee success, while at the same time needing to be as small as possible in order to minimise the risk of detection.’