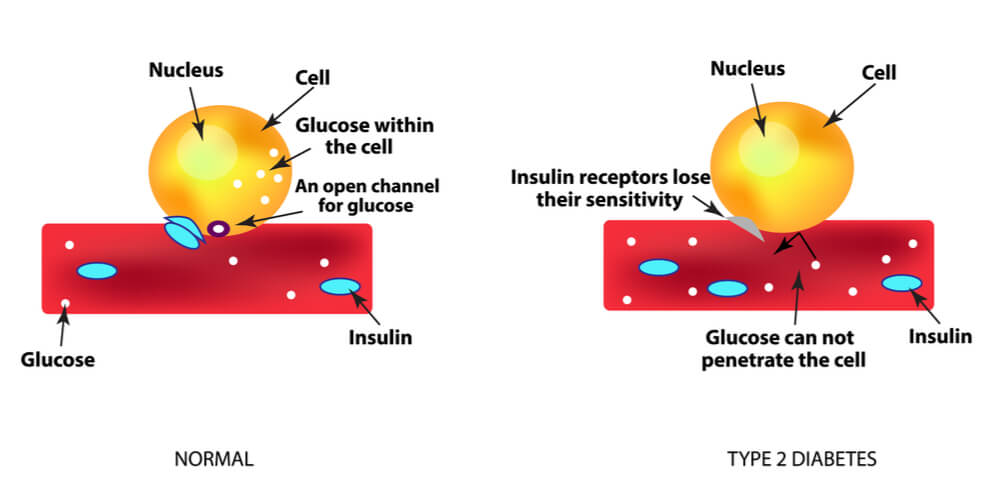 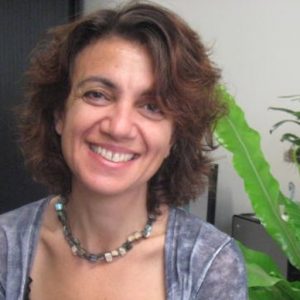 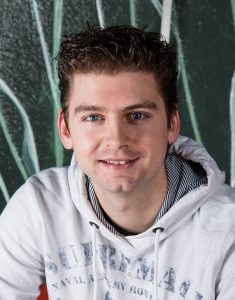 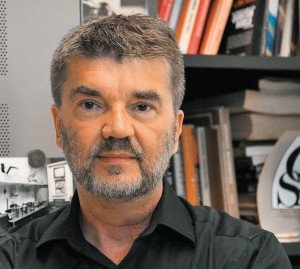 An interdisciplinary consortium on health systems complexity has recently kicked off to better understand the onset of diabetes type 2, taking into account all relevant levels from cell biological to socio-economic. The project is led by PI Prof. Karien Stronks (Academic Medical Center/University of Amsterdam, Public Health; IAS Associate), funded by ZonMW (The Netherlands Organisation for Health Research and Development, 675k) for her proposal ‘Understanding fundamental causes and effects of socio-economic inequalities in health using a systems science approach.’ Karien is assisted by Dr. Mary Nicolaou (AMCN) for supervising the public health part of the project. Dr. Rick Quax is co-PI for the computational science part of the project, assisted by Prof. Peter Sloot.

There is a growing consensus among public health researchers that the processes underlying population health and its distribution cannot be unravelled by traditional epidemiological methods that have largely been developed in a clinical setting. In order to obtain a more complete understanding of real-world problems, a shift in research paradigm to systems thinking is imperative. In this project the influence of collective processes underlying socio-economic inequalities in health will be investigated, using type 2 diabetes as an example. A system dynamics model coupled with an agent-based model of the disease progression will predict the risk profiles of individuals as a function of socio-economic and physiological determinants. Embedding this model in a social network which simulates the spread of social norms (e.g. diet or exercise habits) will enable to analyse and understand the impact of different policies on both the whole population and its constituent sub-groups. For example, a policy to increase the financial means of some individuals might influence their relative status compared to others in their social network, which might create unexpected spill-over effects. Integration of these approaches will help to identify leverage points in the system that have the potential to reduce health inequalities and will be translated into recommendations for health policies and interventions most likely to reduce socio-economic inequalities in health in general, and inequalities in T2D prevalence in particular.

The project is currently being executed by Ph.D. students Loes Crielaard and Pritha Dutta, and a postdoc position will open in the first half of 2019.