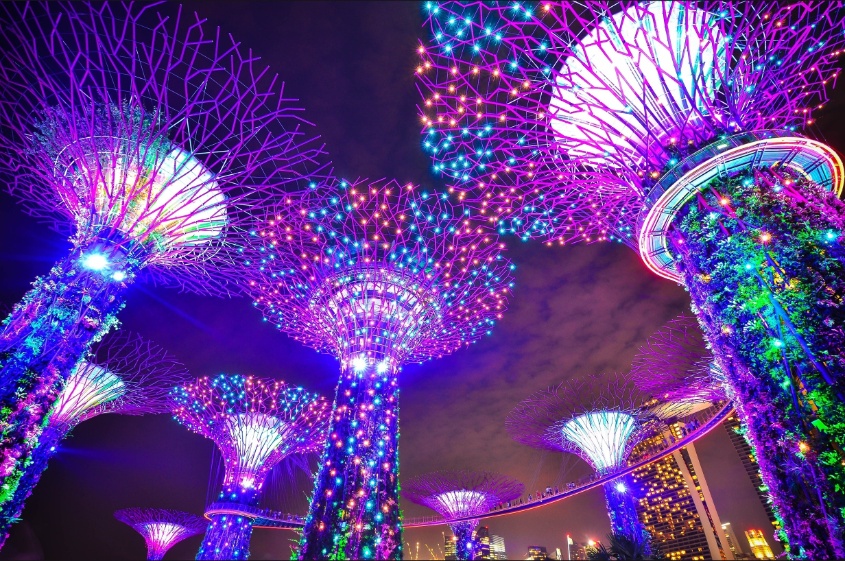 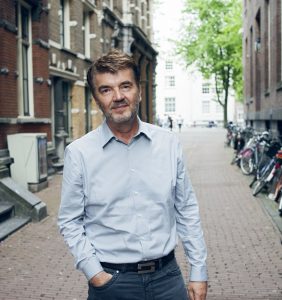 In this interview, Peter emphasized the role of interdisciplinarity, computational modeling, and the role of complex systems thinking: the idea that systems are adaptive and intricately connected into a whole which cannot be studied reductionistically.

Selected quote: “That, as some prophetize, predicting the future will be taken over by machine, is deemed ‘bullshit’ by Peter Sloot. He worries about the hype around AI, big data, and machine learning. The idea that with enough computing power and data one could predict the behavior of adaptive complex systems — systems which adapt themselves, with all kinds of feedback loops — misses the essence: data is dead. Data can only predict the future if the future is the same as the past. It is not more than that. If you want to solve a complex problem then you must study the underlying processes: what is exactly the physics, the chemistry, the sociology, and how are they connected, how is the system built, and can I build models based on this whose emergent properties give insight into the systemic behavior which is observed. I am convinced that this is the way forward.”

The entire interview can be read here.